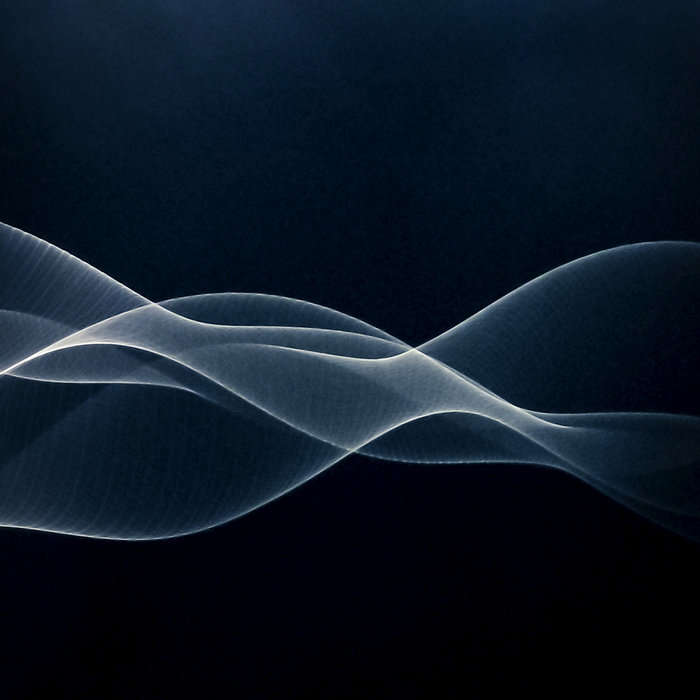 Kyle Storm An ethereal, and beautiful piece. I have meditating to this frequently.

LINE is happy to announce 'Pieces for Sine Wave Oscillators' by French composer Olivier Alary. This collection of works comes on the heels of his acclaimed poetic album 'Fiction / Non-Fiction' on 130701 records.

Pieces for Sine Waves Oscillators is the first collection of purely electronic music by musician and composer Olivier Alary. These six tracks explore the melodic, harmonic and contrapuntal possibilities of the most rudimentary expression of sound: the sine tone. In Alary's hands, these basic, occasionally discordant elements become a soundtrack to feeling and rest, dream and presence—sometimes bell-like, sometimes evoking brass, strings, organs or woodwinds.

Using a network of 64 software oscillators, the composer creates voices, blurring melodies, which drift and intertwine—a post-modern, digital chamber music that also recalls Medieval forms, Renaissance choirs. Pieces for Sine Waves Oscillators has none of the coldness that characterizes similar work by minimal electronic composers: these gentle, vivid elegies seem to shift and breathe, twisting like aurora, gesturing toward the sacred.

For those who love Eliane Radigue, Eleh, or Celer.

Olivier Alary is a Montreal-based musician, composer and conductor of noise. "My first musical expression was feedback," he says; he didn't stay there. Since the end of the 1990s, Alary has developed a body of work that prowls through the spaces between classical composition and pop immediacy, acoustic and electronic sound, harmony and din.

Born and raised in Toulouse, France, Alary spent his teens making punk music, shouting over detuned guitars. But his musical landscape was overturned with his discovery of the pioneering Groupe de recherches musicales (GRM) and their mid-century electronica: noisy, visceral, composed. The musique concrète of Pierre Schaeffer and Bernard Parmegiani began to inform his experiments and soon, self-taught, Alary was recording songs that either blurred old forms or invented new ones.

Alary's first official release was a 2000 collection of experimental pop, recorded under the name Ensemble, issued by Aphex Twin's Rephlex label. Over the course of two more Ensemble LPs, he collaborated with artists including Cat Power and Lou Barlow; he also began a partnership with Björk, producing several remixes and contributing a song to her 2004 album 'Medulla'.

Since then, Alary has centered his practice on instrumental music - experiments in complexity and form that recall Bang On A Can, Tim Hecker and Jóhann Jóhannson. These pieces blur what is live and what is generated, what is organic and what is artificial: "I like to use techniques that aren't intended," he says. "Making acoustic instruments sound brittle, dissolving - or else very steady, like a sequencer. And making electronic instruments sound fragile, vulnerable, human."

Some of this music is minimalist; other compositions are clamorous, epic, lamenting. Alary's work underlines the imperfections of its sounds - uses these imperfections as signal, texture. This has led to fine-art collaborations with Nick Knight and Doug Aitken; more recently, Alary has become a sought-after film composer. His soundtracks include 'Jo pour Jonathan' (2010) and 'Félix & Meira' (2014), each of which was put forward as Canada's official Academy Award submission, and China Heavyweight, one of several projects with director Yung Chang, which was awarded a 2012 Golden Horse - the biggest film prize in the Mandarin-speaking world. A selection of Alary's film music, 'Fiction/Non-Fiction', was released by 130701 in 2017.