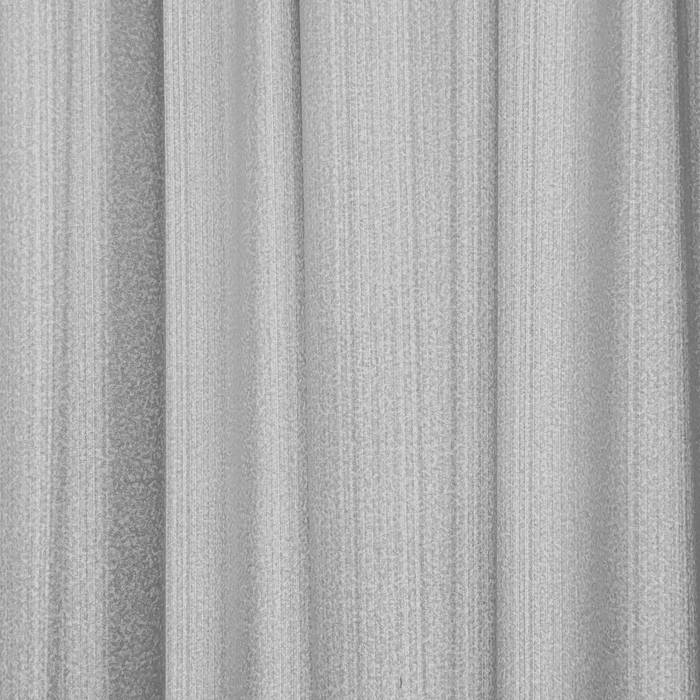 This album is the first compilation of a series of compositions inspired by my chronic non-24-hour sleep-wake disorder.

This causes patients to have trouble living on a 24-hour cycle and chronically experience symptoms similar to jet lag.

In this composition series, we pay attention to this cycle deviation and apply the values to tuning, frequency, harmonics, and time conversion.

This album contains many works that reflect the transition of the deviation by converting the actual hour into 1 second.

For more information on this disease, read the Rare Disease Database:
rarediseases.org/rare-diseases/non-24-hour-sleep-wake-disorder/

Shuta Hiraki (b.1990) is a Japanese electronic musician residing in Nagasaki, Japan. He has published his works under his own name and under the pseudonym obalto since 2014.

Influenced by the trend toward more “drone-based” ambient music in the latter half of 00’s, he started to create ambient/drone music himself centering on various field recordings and its sounds processed by DAW around 2013.