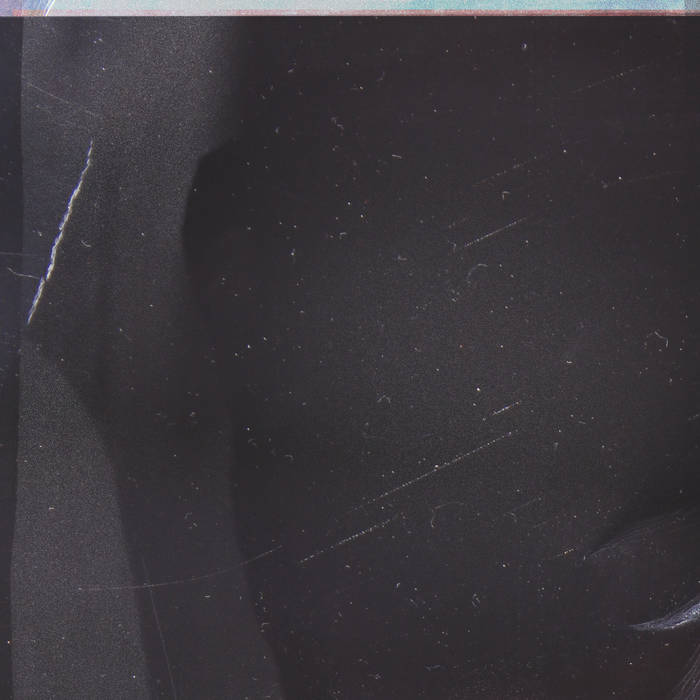 Perplexor is a deference and conjecture for past and present sound. For buildings, places and possibilities; isolated through maps, images and text. Composed in 2019 from found audio, field recordings from webcams and sonic fragments, it reveals a soundtrack of archaeological remnants and shadows.

Utilizing auditory negative space as a compositional device, Perplexor is suggestive of place and time; of moments found and lost once again. The shape and foundation of past and present are revealed through a grainy, auditive mosaic.

Philip Sulidae is a sound artist from Australia whose practice draws on over a decade of sound art practice, focusing on field recording, phonology and acousmatic recordings. During this time he has developed a thematically and conceptually defined practice that focuses on the symbolic intent and significance of sound.

Sulidae's works have been published by imprints including Gruenrekorder, Unfathomless, Falt and Impulsive Habitat. Additionally he curates and runs the label Hemisphäreの空虚, dedicated to releasing sound works that emphasize the use and abuse of field recordings.

Created in 2019 with a Tascam DR-60D, computer and software. Technical assistance from Lawrence English at Negative Space.