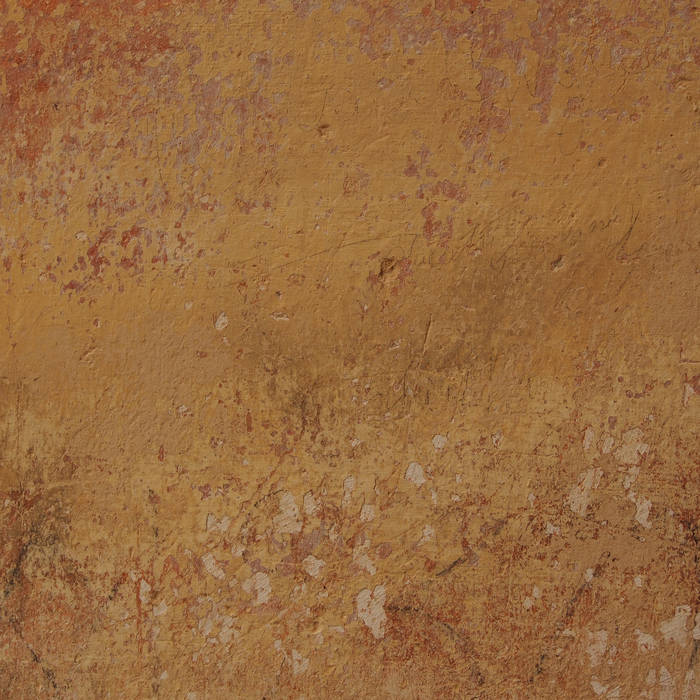 AGF coming back to this a lot, thank you

The composition 'Various Vibrating Materials' is based on microscopic audio recordings of small materials set under vibration to generate sounds. The sounds created in this way served as the building blocks of the composition, which was presented for the first time as part of an exhibition at the OTO Sound Museum in 2021.

Zimoun is best known for his installative, generally site-specific, immersive works. He employs mechanical principles of rotation and oscillation to put materials into motion and thus produce sounds. For this he principally uses simple materials from everyday life and industrial usage, such as cardboard, DC motors, cables, welding wire, wooden spars or ventilators. For his works Zimoun develops small apparatuses which, despite their fundamental simplicity, generate a tonal and visual complexity once activated – particularly when a large number of such mechanical contraptions, generally hundreds of them, are united and orchestrated in installations and sculptures.

Zimoun’s works continually embrace oppositional positions, such as the principles of order and chaos. Works may be arranged in a geometrical pattern or ordered and installed according to a system, yet they behave chaotically and act – within a carefully prepared framework of possibilities – in an uncontrolled manner as soon as they are mechanically activated. As if in a clinical study, the pattern and the systematic approach enable an overview, so that the chaos generated by the mechanical process can be better analyzed. Mass and individuality also belong among these oppositional positions. The artist often employs a large number of identical elements, but each element develops its own individuality and unique nature through the dynamic interplay of mechanism, rotation and material. The mechanical elements, prepared by hand in the studio, which have a consistently reduced, minimalistic form, function and aesthetic, possess only apparent precision, because the manual production creates divergence from the ideal treatment of the material, allowing imprecisions that emphasize the emerging individual behavior of the materials, enable it or indeed provoke it.

In addition to his installative compositions, Zimoun also develops purely acoustic works. Although the two genres – visual, un-controlled, accidental compositions and musical compositions for sound recording and performance that are laboriously constructed in the studio – may seem quite different at first, both emerge from the artist’s interest in creating spaces and acoustic states which are composed of microscopically small sounds and noises. Zimoun’s recordings are often, like the performative concert arrangements, conceived of for multi-channel sound systems. Through the implementation of multiple loudspeakers, listeners are placed within a three-dimensional sonic architecture which cannot be discovered visually, but only acoustically. Zimoun also works on recordings with other artists from music and the visual arts. Many of these recordings have been released by the Leerraum label, which he founded in 2003 together with graphic designer Marc Beekhuis and which is focussing on reductive concepts.