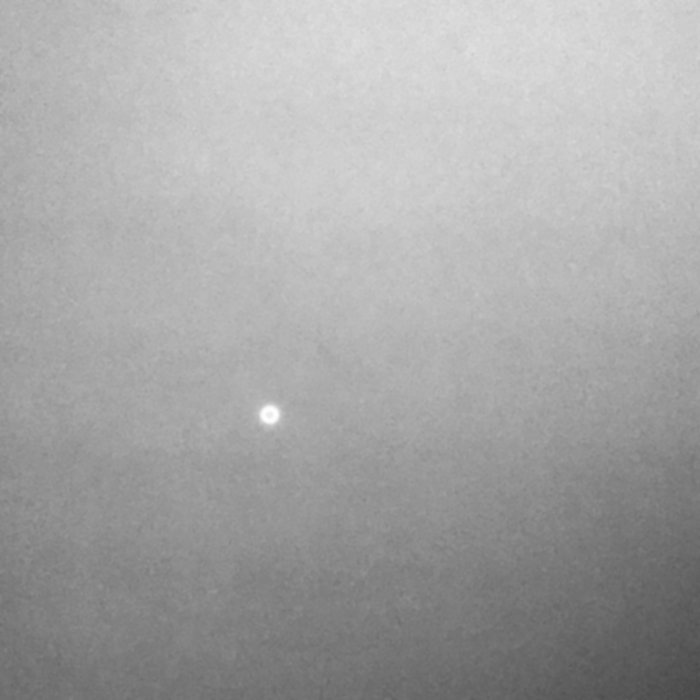 In January 1987, I was still a teenager discovering the world. One day of that winter I went with my grandmother to a record store in Madrid for a gift for me. We used to walk the downtown together since my childhood, it was like a ritual for us. She showed me the old city. She showed me many hidden places, she told me many stories of its peoples.

That day, I could choose any record as a gift and there was one that caught my attention: ‘Music for Airports’ by Brian Eno. So, I took it. Back at home, I vanished immediately in my room to listen to that vinyl and it was like a revelation for me. During the next days I was listening only to that record almost in loop mode, again and again, and again. I was fascinated.

I learned one important thing listening to ‘Music for Airports’: contrary to my idea then, it was not necessary to play any instrument in a traditional way to make music. To make such a fascinating music. That was a turning point for me. Music made with concepts, ideas and not just the music made with the tip of my fingers. In the pre-internet, at 17, this was revelation.

During the next months I started to record on tape small fragments of classical music records I have been listening during the previous year. Mostly French and Russian composers. Using different tape techniques, I tried to make ambient music pieces with those noisy remnants, as simple exercises without further intent, inspired by ‘Music for Airports’ and even more so by ‘Discreet Music’, but it simply didn’t work. I did not have much knowledge of audio techniques in that time and my equipment was also very limited.

By ten years later, I knew much more and I had bought my first Akai sampler. Apart from many experiments made with that machine, I was finally able to transfer those fragments recorded on tape, cleaned on a computer to make some sketches which finally sounded good to my ears. What was a simple audio exercise became a concrete musical idea.

‘Nostalgia (circa 1987)’ is the final result of that sketches, the original ones, uncleaned, recomposed in lockdown during the Spring 2020 in Madrid, extended, shaped and eventually given to Richard Chartier as this full length album. Nostalgic beauty can be a place of solace in uncertain times.

Miguel Angel Tolosa (b. 1969) is a Spanish composer and sound engineer based in Bonn, Germany.

His electroacoustic works have been released, under his own name and as Ubeboet, on labels such a Sofa Music (Norway), Winds Measure recordings (USA), NonVisualObjects (Austria), Twenty Hertz (UK), Drone Records (Germany), Mystery Sea (Belgium), Moving Furniture (The Netherlands) among others. His scores have been premiered and played in Europe and Canada by internationally acclaimed performers like Alessandra Rombol (flute), Antoine Beuger (flute), John McAlpine (piano), Markus Kaiser (cello), Burkhard Schlothauer (violin) and Trio Arbós. He studied composition with Antoine Beuger in Haan, Germany and electroacoustic music with Jean Claude Risset and Eduardo Polonio in Madrid, Spain.

He studied sound engineering, working on many albums as recording, mixing and mastering engineer for numerous artists and labels. From 2004-2015 he was the curator of the internationally acclaimed experimental label CONV EDITION.