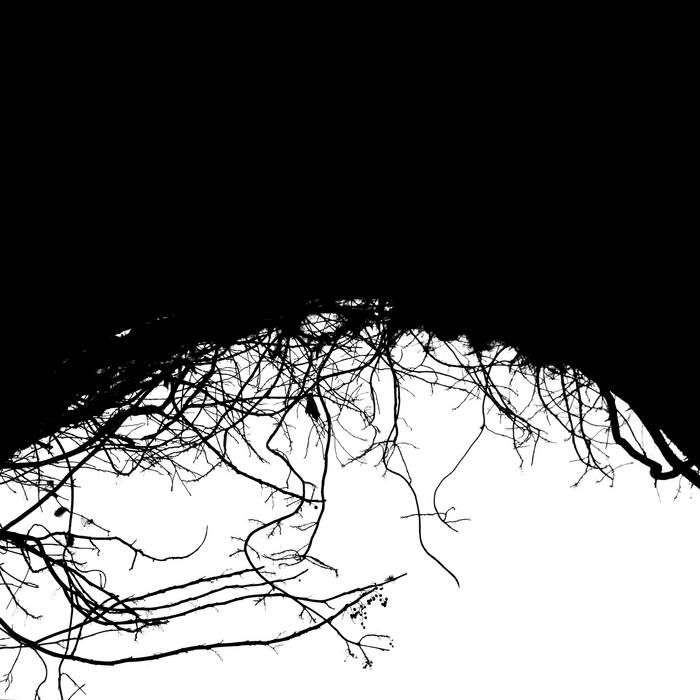 this is a new work of variable dimensions for variable ears and spaces. to find words to adequately describe it please listen to it.

Richard Chartier (b.1971) is a Los Angeles based sound artist and composer, considered one of the key figures in minimalist sound art. Chartier’s works explore the inter-relationships between the spatial nature of sound, silence, focus, perception, and the act of listening itself.

In October 2018 Chartier was the first visiting artist for the Sensory Media Platform at the Harvard Graduate School of Design.