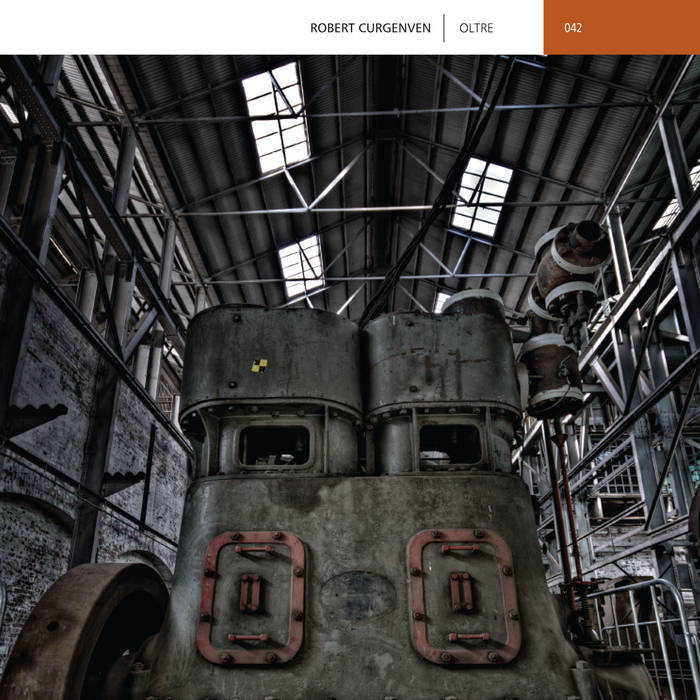 The “Transparence” dubplate, developed at O’ in Milan, Italy, works within the physical limitations of the vinyl medium, employing the object as sound source and also sound medium, to become an instrument in its own right. Using the non-linear acoustics of the gallery at O’, the dubplate was recorded, and later cut to disc in Berlin, at very low volume. This ephemeral audio signal becomes present during playback only at high volume, which subsequently produces, by design, a unique physical response from the room, air and amplification – creating deep undertones and blossoming overtones via these manifold resonances; simultaneously, the action of the stylus gently abraids the soft vinyl surface, causing the dubplate’s sound to gradually disappear and evolve, successively losing higher frequencies whilst acquiring new artefacts and crackle. OLTRE documents this degradation and transformation over two months of live performances. The integrated system of subsonic feedback from ventilators, acoustically gated binaural microphones, modal micro-variations in guitar feedback, field-recordings from across remote areas of Australia and the live, physical interplay of the turntable, dubplate and stylus, combine to create a field which moves beyond the original recordings and their individual spaces.