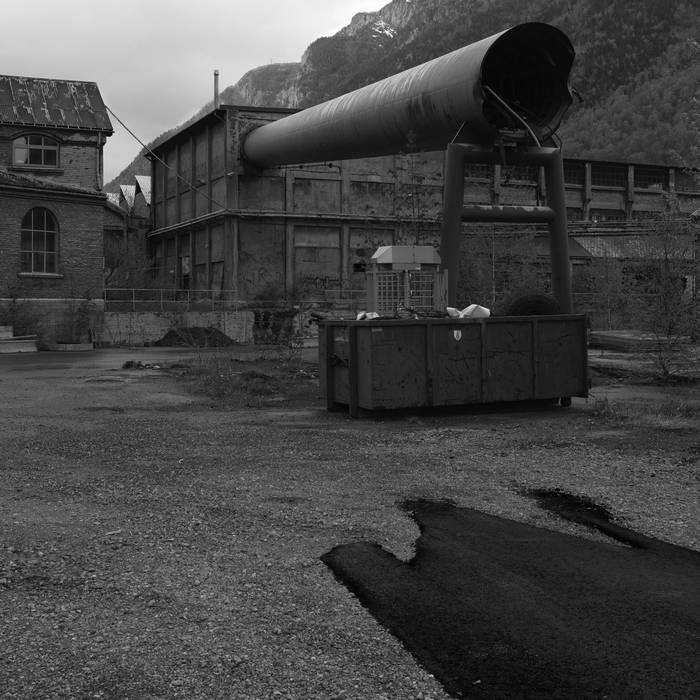 Bjørn Hatterud has created a dense emotive musical soundscape for this new collection of electronic works, an album presented as a humble tribute to 12 transgender women in history.

All the tracks are named after and dedicated to transgender women who died a violent death. The cause of death might be structural violence or social pressure, lack of medical help or wrong treatment—or it might be a result of an act of physical transphobic violence.

Hatterud made this album out of respect for those women who have fought for everyone’s right to be free.

For listeners who enjoy the dark sonic romanticism of Pinkcourtesyphone, The Caretaker, William Basinski, or Biosphere.

Bjørn Hatterud is a Norwegian musician, art curator, published writer and LGBTQ-activist. He has worked with musicians like Conrad Schnitzler and Maja Ratkje, and released recordings on more than twenty labels internationally.