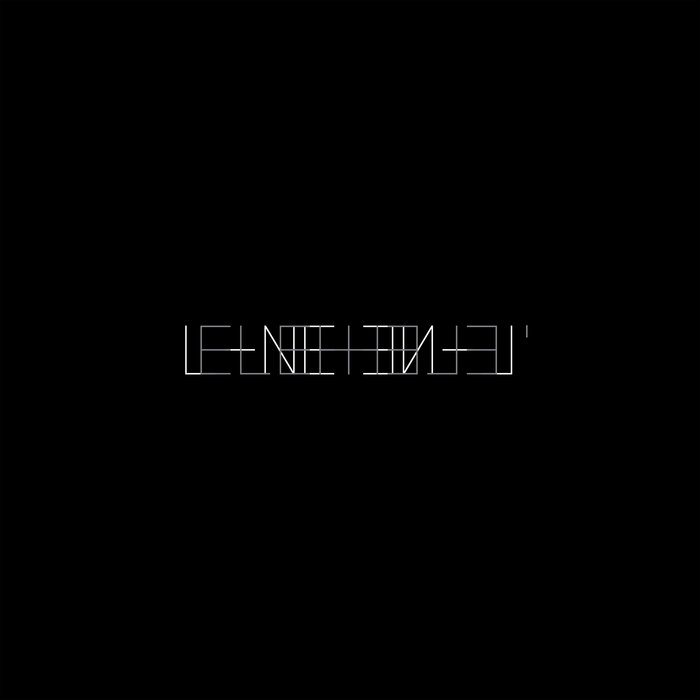 <=> I waited for this perhaps to long... This work ( I & II) are provocative AND compelling drone works that are packed with subtlety and nuance...Do not trust your first impressions, be patient as there are great rewards with deep listening. enjoy