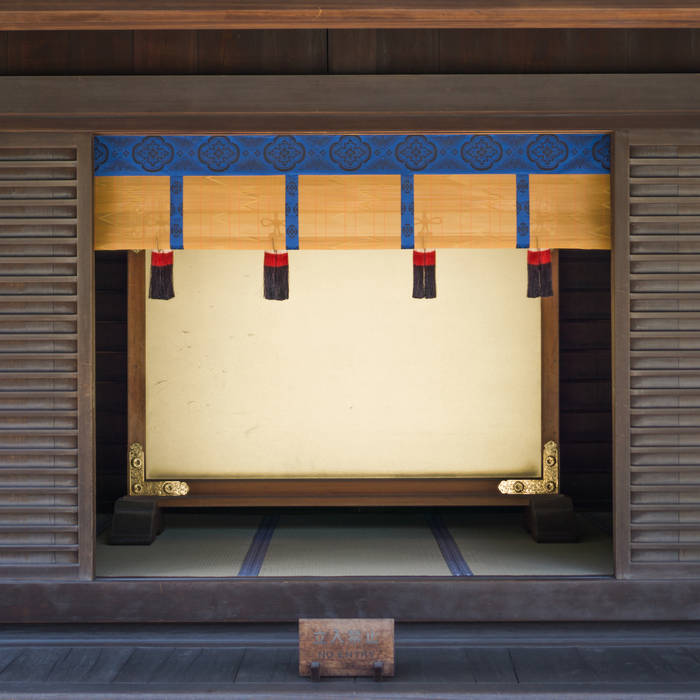 "Zen does not follow the routine of reasoning, and does not mind contradicting itself or being inconsistent"
—Suzuki Daisetsu Teitarō

Ichinen (Japanese 一念) is the follow-up to Fabio Perletta's 2016 work Genkai, released by LINE imprint, and perhaps his most narrative album in material concept and sound. Where Genkai found itself exploring the limit as a compositional rule, Ichinen follows similar paths but in a more immersive, intimate and mysterious way, drawing inspiration from a trip in Japan in 2015 and a book of Suzuki Daisetsu Teitarō titled Living by Zen.

The two kanji of the title, 一 (one) and 念 (thought), refer to the shortest possible unit of time as a principle of Zen practice that Suzuki Daisetsu Teitarō describes in Living by Zen, or more precisely the time occupied by a single thought. Time represents an instant or "absolute present", "a point of time which has neither the past nor the future [...], that it is to say ichinen is where eternity cuts into time". It exactly corresponds to what it’s known as Satori, which "takes place when consciousness realizes a state of one thought".

Ichinen investigates the notion of presence in a re-defined territory of sonic experience. Incorporating sounds from Japanese traditional objects found in common and sacred locations, Perletta explores the complexity of emotional states experienced before, during and after a very long awaited trip. The work thus aims to re-construct fragmented expectations and memories here framed in a still and timeless auditory field, which fuses together and transcends dimensions of time and space.

Arranged in three pieces, each one having distinct movements that drift from one into another, Ichinen is mainly based on various recordings collected in Tokyo, Takayama and Kyoto, subsequently processed using computer.

Fabio Perletta creates immersive auditory fields that engage auditors to experience intimate and meditative states, using the sound as a vehicle for conceptual investigation and sensorial stimulation. Crossing the boundaries between pure electronics and musique concrète, his research is marked by a deep attention to details and use of silence and near-inaudible sounds. From recorded compositions and sound diffusions to architectural interventions and installations, Perletta’s work ranges widely, often referencing seemingly different yet complementary terrains such as Zen aesthetics and quantum physics.

Perletta’s solo and collaborative recordings are mainly documented on LINE, Dragon’s Eye Recordings and his own imprint Farmacia901, which, since its establishment, has received critical acclaim and released works by the likes of Asmus Tietchens, Richard Chartier, Yann Novak, Nicolas Bernier, Luigi Turra, France Jobin and many more.

Since 2013, he has been co-working on the artistic research program Lux, working with artists such as James Elaine, William Basinski, Thomas Köner and Christina Vantzou. In 2014 he was invited as artist in residence in the area of southern Italy known as Irpinia, as part of the project Aqua Matrix initiated by Flussi Festival. In the same year, he attended the EMS residency program at Elektromusikstudion in Stockholm. He co-directs Mote, a Berlin-based interdisciplinary studio working in the field of visual and sound arts.

Perletta continues evolving his sound, while keeping his paramount interest towards the exploration of the inter-relationship between notions of presence, intangibility and focus on listening.