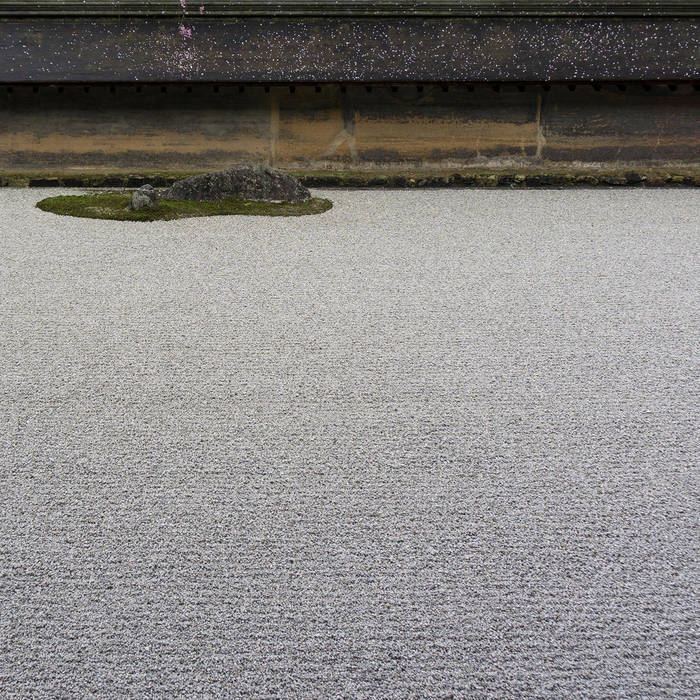 The work was born out of the purpose to limit the elements employed in the process of composing. It comes up in the form of micro compositions created by following strict rules of juxtaposing elements: ‘and/or’, ‘just one’, ‘maximum three’, ‘duration’. An attempt of creating independent systems of electro-acoustic combinations, mixing abstract electronics and concrete recordings through an ever changing auditory field.

Haruo Okada (b. 1953) is a sound designer, working at Pioneer Corporation Audio Company. He has many experiences in studios as a recording engineer and since the 1970’s he has recorded sounds for various genre of music, commercials and music production for TV shows and events. In 1990, he started to create sound sources for research and product’s contents. In 1997, he launched the “Creation Project” in which he took part in product planning and proposed some products such as “Pure Malt Speaker” and “System Component Happy Tune”. In 1999, he started up the “Sound Bum” project and collected field recordings worldwide. Since 2008, he has been directing the sound matter and the sound source creation for the web site ”Sound Lab”. In 2009, he created and recorded the high sound quality CD, titled “Dynamik”.

Fabio Perletta (b. 1984) is a sound/installation artist and curator living and working in Berlin, Germany. He creates immersive auditory fields which engage listeners to experience intimate and meditative states. He uses sound as a vehicle for conceptual investigation and sensorial stimulation, exploring the intersection between different yet complementary areas such as science, psychology and human perception. Through an extensive study of Zen practices and quantum physics’ theories, he combines notions of minimalism/limit, presence, entropy and visible/invisible. His research delves into the inter-relationship between noise and silence, revealing a complex approach to the sound matter.

Perletta’s solo and collaborative recordings have been published by LINE (US), Dragon’s Eye Recordings (US), Yugen Art (IT), Arboretum (DE), Éter Editions (CO), Murmur Records (JP), Nephogram (IT), Oak Editions (IT), Ripples (IT), Taâlem (FR), Stroboscopic Artefacts (DE) and his own imprint Farmacia901 (IT). Since its establishment in 2008, the label has received critical acclaim and released works by renowned artist such as Asmus Tietchens, Richard Chartier, Yann Novak, Nicolas Bernier and many more.

Since 2013, he has been co-working on the Lux project along with Marco Marzuoli, Rossano Polidoro and Carla Capodimonti. They curated several solo and group exhibitions of artists such as James Elaine and William Basinski, Richard Chartier, Thomas Köner, Yann Novak and Christina Vantzou. He runs Mote, a Berlin-based interdisciplinary studio co-founded with Davide Luciani in 2014, which operates in the field of visual and sound art. He’s a member of AIPS (Archivio Italiano Paesaggi Sonori), where he curates the sound art practice alongside Franz Rosati.

In October 2015, he was artist in residence as part of “Aqua Matrix”, a project initiated by Flussi Festival and hosted by Irpinia Madre Contemporanea. Another residency includes EMS Elektronmusikstudion in Stockholm on December 2015.

All sound recorded by Haruo Okada between 2008 and 2016 in various locations around the world including a cave, a small factory, several airport lobbies, and a recording room. Digitally processed and composed by Fabio Perletta in Berlin between January and February 2016.

Photo by Fabio Perletta taken at Ryōan-ji Zen temple in Kyoto on April 7, 2015.