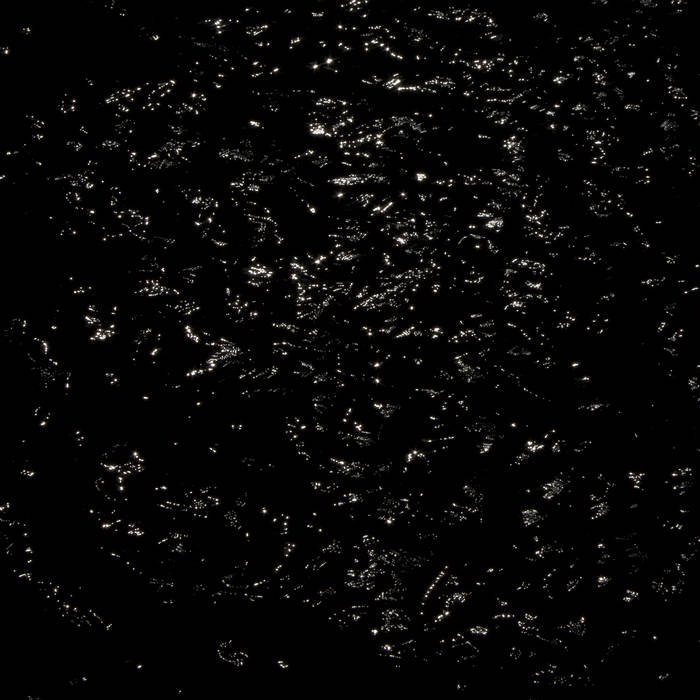 my compositional process doesn’t begin with metaphors or concepts but rather by thinking about working methods and sound sources and then interacting with sounds, collecting them, analyzing and combining them, and then reacting.

when listening to these pieces and attempting to make some sense of what was accomplished and what it suggests, my thoughts continuously returned to an idea of emanations reaching out, exciting and filling space.. causing it to ring and vibrate and chatter in all directions, but not equally—in differentiated states.

this series of compositions explores some of the extensities afforded by simple perturbations of initial conditions. reaching out to fill niches, recombining in novel ways and returning to familiar areas only to find them changed by the experience of repetition, the tonalities and the events which seem to induce them are continuously in dialogue.

when the sun shines or sets and we are in darkness or full illumination there is a sense of setting in and repose; however during those transitions from light to dark or dark to light again or after a storm when the interrupted light returns and dapples the landscape, the hightened contrast and intensities reflect an innateness of chaos and form.

'extensities' is the result of my continuing investigations of the uses of certain sine like tones which are produced by passing radio broadcast sounds through a resonant filter and generating feedback.

asher tuil is an artist living and working in east somerville, ma. for over fifteen years asher has worked with recorded sounds as his primary medium. location recordings, electronic synthesis, found sounds and a variety of other sources are used in his compositions to create a rich and dynamically varied body of work which examines these materials extensively.

many critically acclaimed recordings of asher’s compositions have been released by con-v, room40, winds measure, and/OAR, and elsewhere.