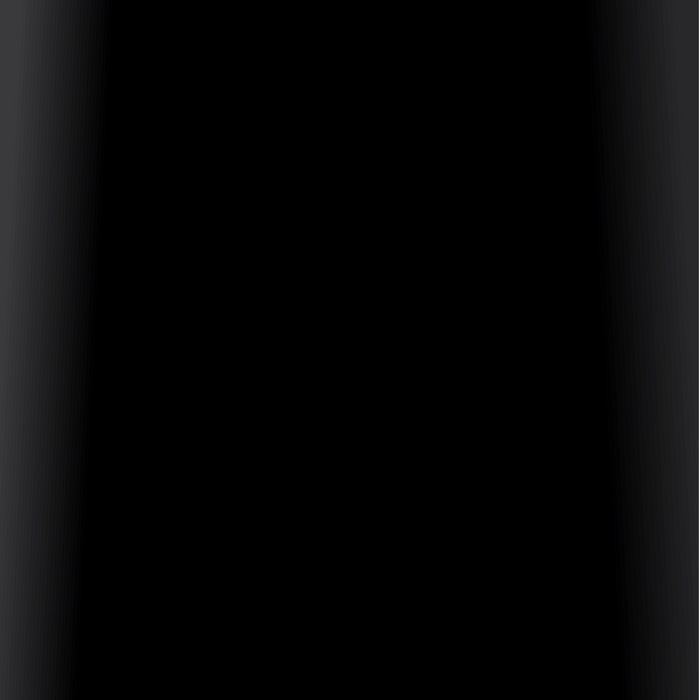 Making a film score for Andy Warhol's 'Empire' is a unique challenge. At over eight hours long and with so little happening on screen, how does one create a soundtrack that can engage the audience in witnessing 'the passing of time' as Warhol wrote about 'Empire', whilst not drawing overt attention to the score itself and away from the film? In the film the Empire State Building stands like a bell tower, a beacon in the skyline.

To structure the work Adkins used a bell-ringing pattern—NY Littleport Caters, first rung on 23rd October 2016 in New York. This nine-bell sequence is an example of change-ringing technique—in which the nine bells are permuted continuously for several hours. From this Adkins created a nine-chord harmonic sequence each with nine layers of sonic material including old instruments and other ambient sounds recorded in large architectural structures. Nine permutations occur every 48 minutes—the length of one of ten reels of film for 'Empire'. The bell-pattern cycles through nine iterations, the combination of layers being unique in each occurrence.

The final reel, of the Empire State Building in almost total darkness, is accompanied by extended filtered materials from previous sections. The current recording presents the prime sequence of materials with the nine harmonic sections in their original order (1 to 9) and concluding with a section of the sound for the tenth reel. The overall affect is one of a steady state of cyclical sonic and harmonic movement that never repeats.

Empire was commissioned by the Yorkshire Silent Film Festival 2018.