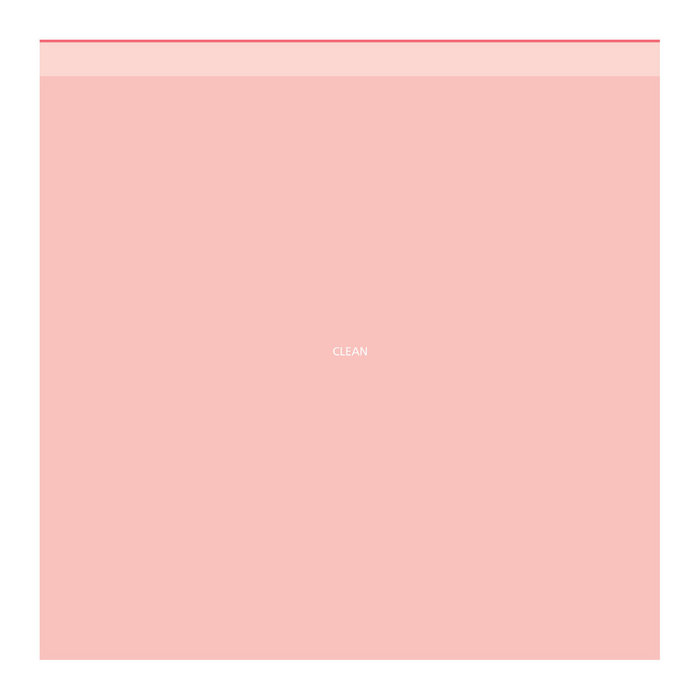 
Clean is a compilation of digital work by three international artists/projects exploring their own diverse languages/processes to create both sound and sound installations of minimalist aesthetics. The working title of “clean” was the only parameter given to the artists, who were asked to express this term in sound form.

DUUL_DRV(Canada/b.1974) is S. Arden Hill, sound artist and painter, who explores the environment of miniature re-juxtaposition. His sound work combines various forms of processed audible texture, ranging from phonographic recordings to abstract and pop ambience. These textures are processed with lo-tech software, manifesting slow and organic compositions. duul_drv’s work has appeared on several international compilations including 12k/LINE’s Between Two Points and he has performed at such international events at Extrasensory (London), Mutek (Montreal), and Diagram 11h: Silophone (Montreal) in collaboration with [the user].

NIBO (Japan/b.1977) is active in sound, design and visual art. Many of his works including his multi-media installation pieces focus on scientific or mathematical themes. The n160 label (www.n160.com) was founded by nibo in early 2001 as a laboratory/platform for the input/output of various mediums. His work has been released on n160 and on Germany’s Raster-Noton label. He recently performed in a series of Raster-Noton events in Tokyo, collaborating with Carsten Nicolai.

VEND is Alex Peverett (UK/b.1976) and Joe Gilmore (UK/b.1968). Over the past three years, they have have worked together under various project names. Vend was the result of a mutual interest in understated generative/algorithmic audio design. vend.clean consists entirely of sounds constructed using various forms of audio synthesis. No samples or recordings of anything external to the computer were used, all the sounds were synthesised artificially. vend music usually begins with a vision which is brought about through process, the process being an integral [but discarded] element of the finished work. The project’s work has previously appeared on Between Two Points (12k/LINE).