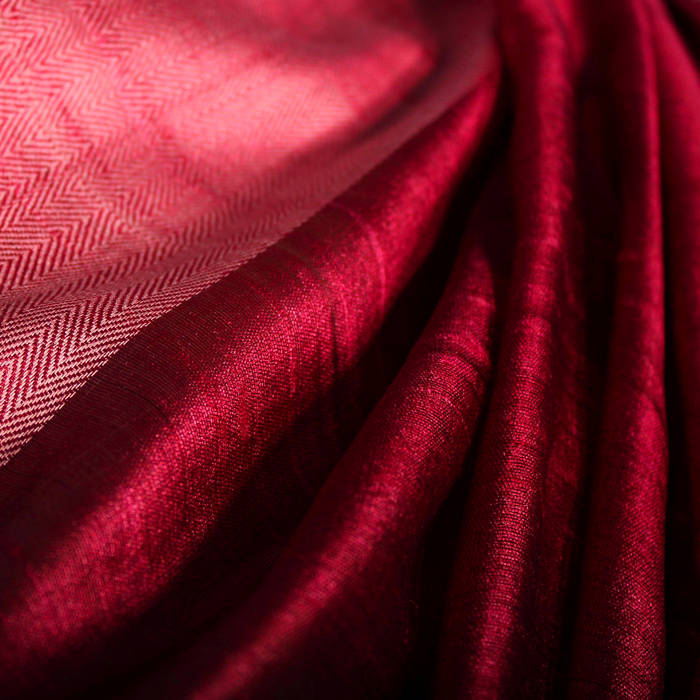 Richard Erickson Using raw silence in this way, jaxtaposed against crisp digital sampling, with sparse but deep piano AND whispering voice fragments is a head turning and lush device.

For his first release on LINE, Alea, Italian composer/sound artist Luigi Turra changes the perspective of his expressive spectrum away from the Japanese influences of his previous work critically acclaimed epic 3CD work KI on the American label and/OAR.

Alea is a sound narration inspired by the works of the French novelist Marguerite Duras and her highly evocative semantic games, quiet but at the same time raw and desolate. Like a film without images the words are reduced to inaudible sounds and thin secret messages.

As a human presence perceived in rooms and empty corridors of an unfamiliar place, but through some sound evidence might exist, not far from an Atlantic Ocean beach where encounters take place between silent figures.

Among reflections in a distorting lens, the soundscape comes alive, able to interact with these invisible actors. Sounds wrapping them with tactile material micro-textures and sudden pauses that generate expectations.

Alea is a work that tells a sound in its essence, but analyzes this from the point of view of memory, of suggestion. The recognition of that inner voice that each of us possesses.

Luigi Turra (b. 1975) is a sound artist and graphic designer.
His main interest is in the aural balance between silence and tactile perception of sound.
His work is published from the labels such as Non Visual Objects (Austria), and/OAR (USA), Trente Oiseaux (Germany), White Line (Uk), Nitkie (Russia).