when she had no mirror​.​.​. she watched her shadow 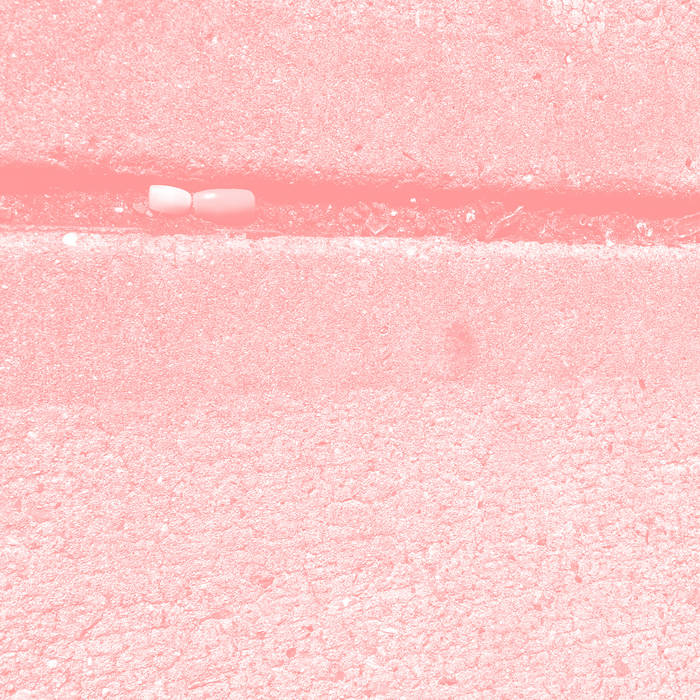 RGC Not sure how this release slipped past me last year,
beauty in music musical beauty.
Where sickness left it’s touch- how pertinent for our current time!

Now the pair invites you to get carried away in a cascade of murmurs with ‘when she had no mirror…she watched her shadow.’

... a powerful conception that plumbs the very depths of human emotion. Here is a picture of a woman's passion painted with strokes of shocking brilliance... vital music written and performed with bold imagination... daringly executed for the who can sustain the most stimulating of listening sensations.

Richard Chartier (b.1971) is considered one of the key figures in minimalist sound art. Chartier’s works explore the inter-relationships between the spatial nature of sound, silence, focus, perception, and the act of listening itself.

Gwyneth Wentink is an internationally acclaimed harpist, cultural entrepreneur and arts advocate working across many genres and roles.

She is director and founder of State of the United Arts, an arts think tank and performance platform which produced Canto Ostinato Audio Visual and the currently touring audiovisual performance In Code. Canto Ostinato Audio Visual has toured extensively in The Netherlands and in many cities as Tokyo, Sydney, New York and Moscow, and was chosen for the ‘Kingsconcert’ of King Willem Alexander and Queen Maxima of the Netherlands as well as for a performance during their recent state visit to Canada in 2015.

As a harpist both classical and experimental, Gwyneth Wentink has performed at world’s most prestigious stages as Carnegie Hall and Lincoln Center in New York, the Royal Albert Hall and Royal Opera Hall in London, and the Konzerthaus in Berlin, among others. Many of today’s leading composers have written works for Gwyneth including Theo Loevendie, Marius Flothuis and Terry Riley.

Wentink holds a position as solo harpist of the Orchestra Revolutionaire et Romantique and the English Baroque Soloists under Sir John Eliot Gardiner. Praised for her versatility, Wentink introduced the harp into classical Indian music, and plays regularly with greats like Pt Hariprasad Chaurasia.

Wentink has won numerous prizes, including the Dutch Music Award, the highest distinction awarded to musicians in The Netherlands in 2007, the Israel Harp Competition and the Young Concert Artists Auditions in New York.