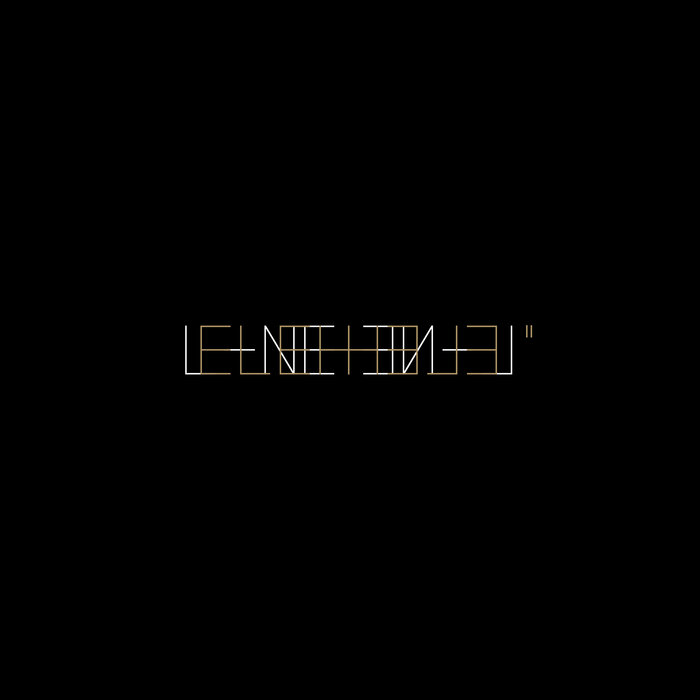 Richard Erickson 2 hours of penetrating headphone drone with rewarding excursions. The deepest material yet. A worthwhile trip, if you can only spare the time.