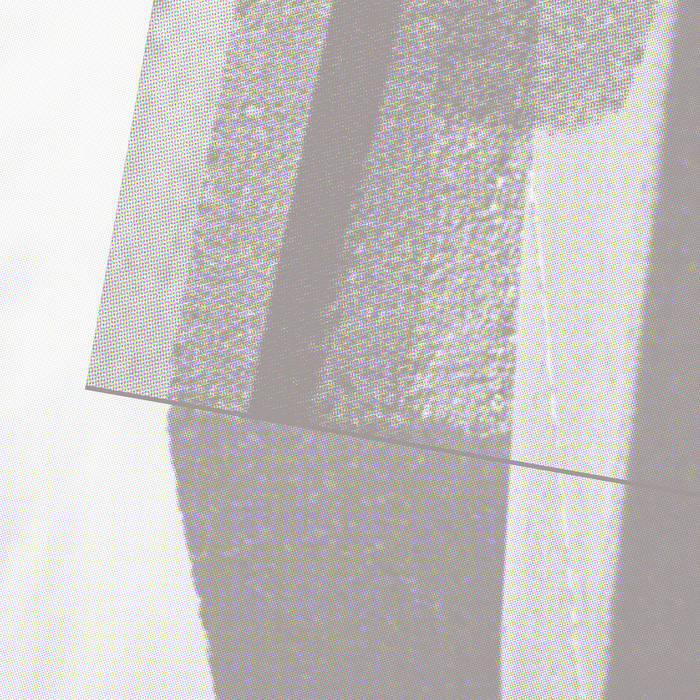 ‘Gesto’ was created over the course of a two year improvised sessions recorded on two tracks, without any overdub, from 2015 to 2017.

It is the result of the two artists’ visions of electro-acoustic music,
combining their respective sensitivities into an intricate microcosmos
of freeform sound grids. Employing different sound sources like
synths, cheap electronics, samples and a vintage tape echo, the
album floats between deconstructed textural dub and musique
concrète, escaping any genre identity.

For listeners entranced by the rhythmic deconstructions of artists like Andrea Belfi, Bellows, Guiseppe Ielasi, Nicola Ratti, and Motion.


Fabio Perletta is a sound and installation artist living and working in Italy. His research - concerned with matter and immaterial - focuses on duality, revealing a network of hidden connections to transcend the limit of media. Investigating notions such as weight and lightness, visible and invisible, his work encourages different levels of experience, engagement and contemplation. Perletta’s practice reveals an inner discipline which goes beyond the scope of rational coordinates, whilst addressing reality and small things.

Perletta continues evolving his research, while keeping his paramount interest towards the exploration of the inter-relationship between notions of presence, intangibility and focus on listening.

Pierluigi Scarpantonio (b. 1981) is a sound artist based in Bologna (Italy). Being influenced by musique concrète and club culture, his main interest resides in electroacoustic music composition. He has collaborated with other artists and worked in the field of video art, installations, cinema and theatre.

He works with sound using synthesizers, samples, traditional instruments, field recordings and found objects, which he uses to record and process both analogically and digitally. Recently, Scarpantonio specialised in film post-production, studying in depth the relationship between image and sound.