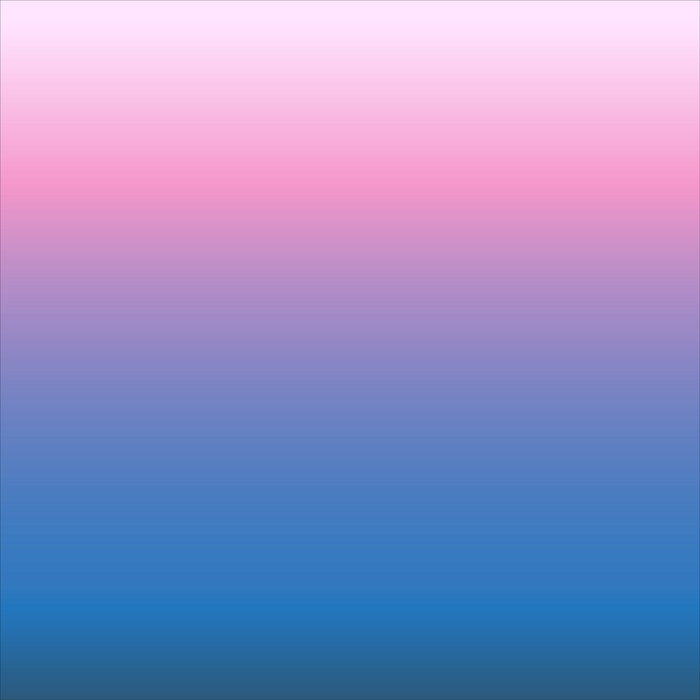 Michael Upton (Jet Jaguar) mHz's typically spartan use of sound for maximum effect. The three tracks stand up entirely on their own, but also work really well as an album listened through end-to-end.

Tom Rimshot What an album this is.

'Earth's Shadow' is a sonic interpretation for the transition period between daytime and nighttime, when the sun moves between 6 degrees above the horizon and 18 degrees below. Around sunset or sunrise, as the sun approaches the horizon, a pink gradient washes over the sky above it. On the opposite horizon, the shadow of the earth is cast onto the outer space, forming a dark blue band below the pink glow. This dark band called the dark segment, or the earth's shadow.

Inspired by what is referred to as the magic hour in cinematography, this work aims to depict the fleeting dance of light and shadow at dusk and dawn, and the hiatus in between that is demarcated by nighttime.

Mo H. Zareei aka mHz is an Iranian sound artist based in Wellington, New Zealand. Regardless of the medium, his work aims to highlight the beauty in the basics of sound and light production and reductionist audiovisual elements that draw inspiration from physical and architectural principles. He has exhibited his work at international venues such as ISEA (Montreal/Vancouver/Dubai), SETxCTM festival (Tehran), NIME (London), Modern Body Festival (The Hague), ICAD (New York), and NZ Festival (Wellington), to name a few. Zareei's "Material Music" was selected for the Longlist at the Aesthetica Art Prize 2021 (UK), and his installation “Rasping Music" was the recipient of the 1st prize for Sound Art at the last iteration of the international Sonic Arts Award in 2015 (Italy).

Under the moniker mHz, Zareei’s electronic music projects have been previously published via Important Records (US), leerraum (CH), and Kasuga Records (DE).

Produced in 2020,
In loving memory of my grandmother,
Fatemeh Hadipour.